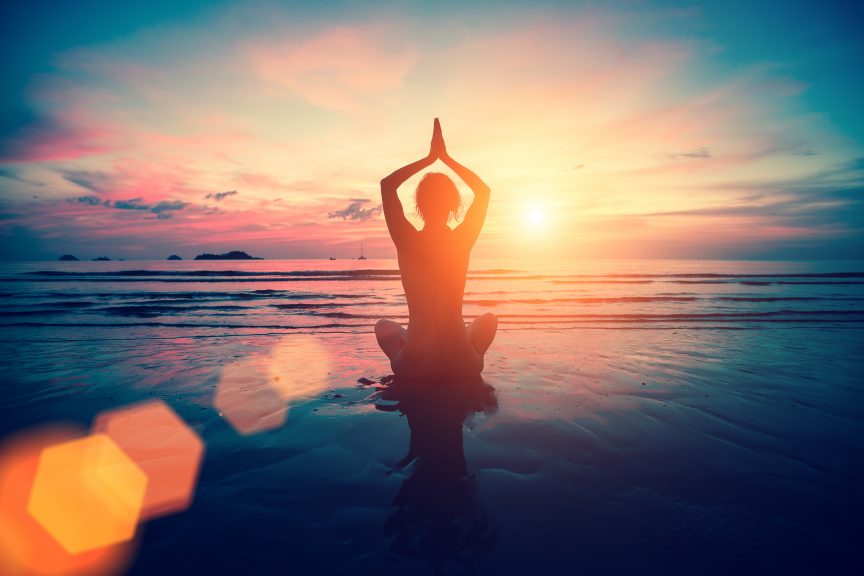 Yoga for Relief from Lymphedema Symptoms

Lymphedema is a condition that cannot be cured. But it can be treated and managed. The trick is to find ways to minimize symptoms, avoid progression, manage one’s illness, and enhance quality of life. In addition to faithfully wearing their compression garments, many patients wonder if there are other steps they can take to alleviate the swelling and discomfort associated with their condition.

Not surprisingly, some people have turned to alternative and complementary medicine (e.g acupuncture) for relief, while others have looked to mind/body practices, such as yoga. Yoga is an ancient system of mind/body/spirit integration practices developed over thousands of years in India. In the late 1960s, dedicated fans and practitioners began promoting the practice of various forms of yoga in the West.

Since then, the popularity of yoga has soared across the country. It’s now common to find a yoga studio—or two—in virtually every community. Indeed, the yoga industry is reportedly estimated to be worth tens of billions of dollars annually. Yoga is coming into its own in the United States. And with good reason.

Fans note benefits that run the gamut from anxiety relief, to better flexibility, to enhanced mental strength, to reduced pain, to relief from insomnia. Yoga is more than just a set of exercises and poses. It combines mindful meditation with simple postures that emphasize core muscle strength, proper spinal column alignment, and a focus on the importance of proper breathing. The latter can play a surprisingly big role in reducing stress and helping to focus the mind.

Ideally, yoga is a way to quiet the mind and strengthen the body, while shoring up one’s immune system function. Although yoga traditionally entails up to eight different disciplines, in the West we typically focus on Hatha yoga. Hatha yoga involves an array of increasingly challenging poses, many of which have entered popular culture (“downward dog” anyone?).

Can a glorified exercise class really help lymphedema patients, though? That’s essentially what researchers at the University of Dayton wondered when they launched a pilot study in 2014. Noting that lymphedema of the upper extremities affects up to 58% of breast cancer survivors, they recruited suitable patients and enrolled them in a study of the effects of yoga on, “arm volume, quality of life (QOL), self-reported arm function, and hand grip strength”.

After participating in modified Hatha yoga for three times a week, for eight weeks, subjects in this admittedly small study experienced significant reductions in arm volume compared to baseline. Other “end points,” such as arm function and hand grip strength did not change.

Another small pilot trial yielded intriguing, but inconclusive results. In this study, no difference in arm volume was detected, but significant improvements in “tissue induration” occurred. This improvements did not last, however, after yoga practice ceased. There was also a slight improvement in measures of quality of life. In the end, investigators noted that yoga yielded some benefits, and no worsening of symptoms. To maintain benefits, they noted, it’s probably necessary to continue practicing yoga. A more recent study looked at the effects of yoga practice on women’s “shoulder and spinal actions,” and concluded: “…participation in yoga may provide benefits for posture and strength in women with Breast Cancer Related Lymphoedema”.