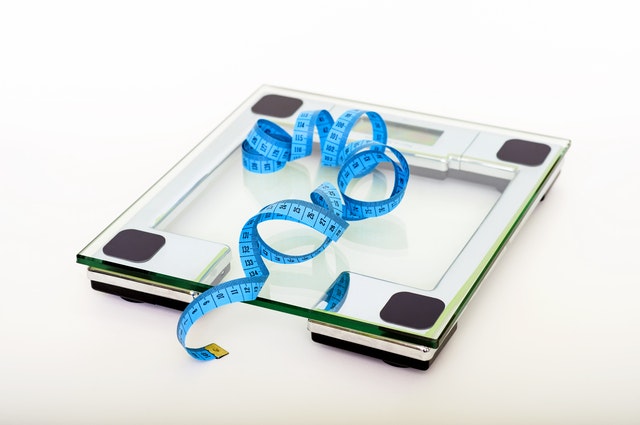 Lymphedema has long been recognized as a chronic, treatable — but incurable — condition in which excess lymph fluid accumulates in affected tissues and causes swelling, discomfort, and other related problems. It is frequently associated with life-saving treatments for potentially deadly diseases such as breast cancer.

That’s because these treatments often include therapies such as biopsy or surgical removal of lymph nodes in the underarm area, and/or radiation and chemotherapy, which may also damage lymph vessels and nodes. This damage prevents intracellular fluid from draining into lymph vessels (where it becomes the protein-rich fluid known as lymph). The question arises then: How to prevent lymphedema? Is it possible to engage in pre-habilitation to minimize the risk of developing lymphedema? And more to the point: what is pre-habilitation?

Pre-habilitation, or “prehab,” is an emerging concept related to the more familiar term rehabilitation, in which an attempt is made to return things to normal after a setback. In this instance, the idea is to perform “prehab” for cancer treatment, so that these treatments are less likely to result in lymphedema.

Obviously, when it comes to “prehab” versus rehab, the former is more desirable: It’s better to prevent a condition from developing in the first place than to address the condition after it’s already occurred. When you consider that lymphedema is currently a chronic, incurable condition, the notion of preventing it from occurring in the first place is enticing indeed.

Breast cancer patients who may not be at their healthiest body weight can help minimize their risk of developing lymphedema by losing weight, if at all possible. Obesity, in particular, is associated with a greater risk of lymphedema. This suggests that weight loss and a healthy diet and lifestyle (adequate exercise, for instance) may help minimize a woman’s risk of developing treatment-related breast cancer.

Beyond that, few factors appear to be within a patient’s control. Risk rises with the number of nodes removed, for example, and factors such as post-surgical infections or other complications may increase a given patient’s risk of subsequently developing lymphedema.

Lymphedema is an often-overlooked, under-recognized side effect of breast cancer treatment. Given its potential negative effects on a woman’s lifestyle, advocates say lymphedema — and its prevention — deserve more attention. It’s been estimated that anywhere from 14% to 40% of breast cancer patients will develop lymphedema following treatments for cancer.

That alarmingly high number has been falling somewhat in recent years, as doctors have become increasingly conservative with surgical removal of lymph nodes, and more judicious with the use of radiation therapy. While breast cancer is often a matter of life or death, there’s a growing recognition that a woman’s quality of life in the aftermath of breast cancer treatment deserves serious consideration.

Part of effective prehab involves detecting fluid buildup before it becomes apparent to the naked eye. To do that, patients stand on a treadmill-like structure, called an L-Dex machine, and hold two handles, through which a very low level of electric current passes. The machine then calculates minute differences in the ability of the current to travel from one side of the body to the other. Detection is possible using this technology, long before any fluid buildup becomes apparent to the eye, or to a strategically deployed tape measure.

If the earliest stages of otherwise undetectable lymphedema are found, doctors can begin therapies immediately to mitigate the swelling that will eventually develop. Evidence is emerging to suggest that catching the condition at this early, otherwise undetectable stage, and beginning therapies immediately, may help prevent the condition’s progression, or minimize it at least. It may even be possible to reverse the damage and stop lymphedema in its tracks.

These early treatments may include manual lymphatic drainage (MLD), a specific type of therapeutic manipulation that helps coax lymph out of affected tissues, such as those in the upper arms, and back into lymph vessels for recirculation. This is followed by compression bandages, which prevent lymph from re-accumulating in tissues. Moderate exercises can also help keep lymph flowing normally, and may be recommended at this stage.

Another emerging preemptive approach to the prevention of lymphedema development involves microsurgery after lymph node removal or dissection. This procedure involves making new connections among impacted lymph vessels and existing veins. Known as lymphatic-to-venous anastomosis, this procedure is relatively new, but it is quickly demonstrating success. For example, one study found that this procedure, as opposed to lymph node removal alone, reduced the likelihood of developing lymphedema within 15 months by about 13%.

Other, presently standard recommendations, involve avoiding any trauma to an affected limb. Women who have undergone axillary node removal (removal of lymph nodes from an underarm area) are told not to allow the affected arm to be used for blood draws, and to avoid even having their blood pressure taken from that arm. They are also told to avoid air travel, if possible, due to the presumed effects of varying air pressure on the ability of fluids to flow freely within the body. Extreme temperatures are to be avoided, as well. Women who have undergone lymph node removal should avoid hot tubs, for example. It’s unclear if these recommendations actually work, but they have been standard practice for years.

To summarize: A breast cancer patient’s best chance of lowering her risk of developing lymphedema after breast removal and/or lymph node removal is to achieve or maintain healthy body weight, engage in exercises to achieve fitness, and eat a healthy, plant-based diet that discourages inflammation in the body.